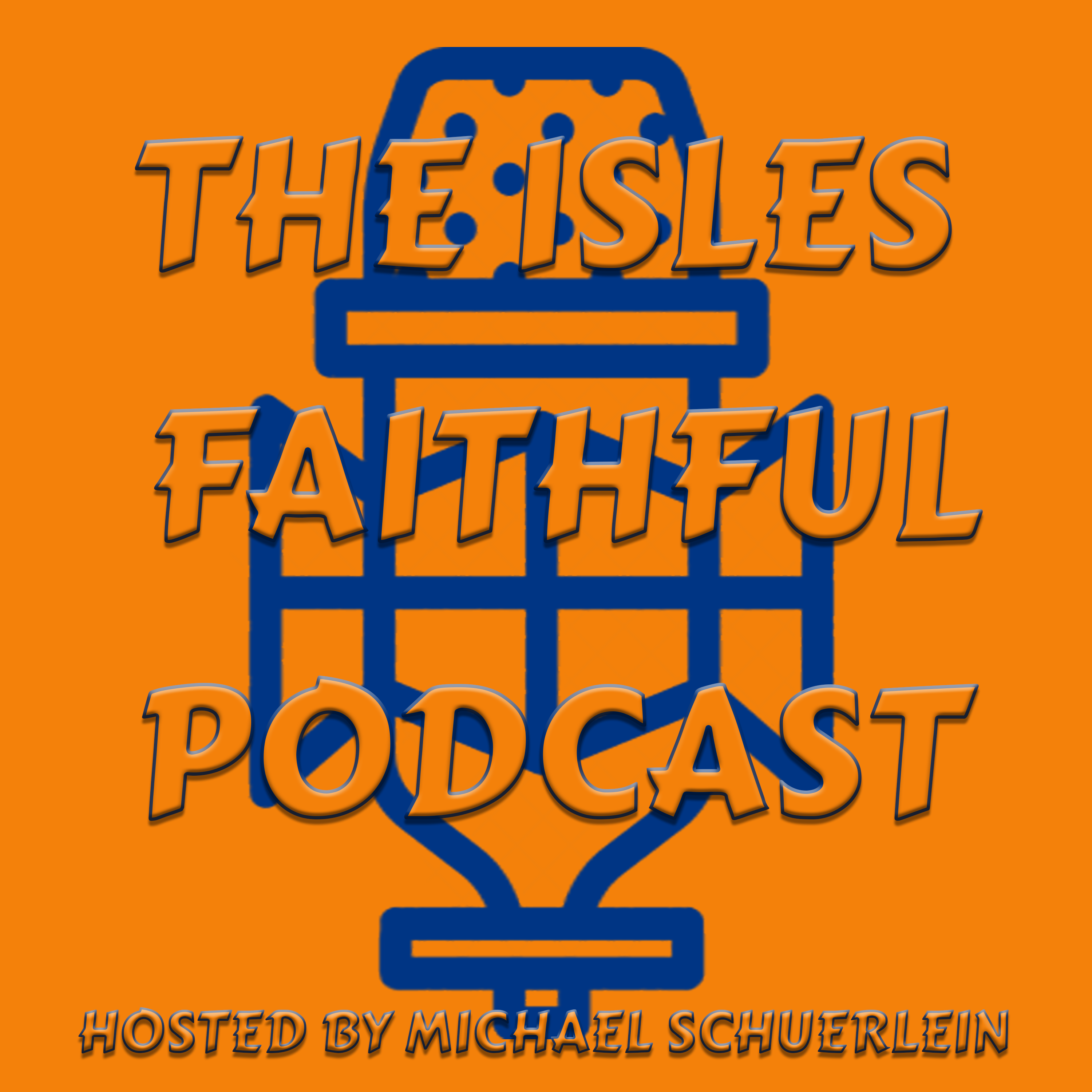 Good evening. today is July 28th 2018 and welcome to the pilot episode of The Isles faithful Podcast!

I am your host, Michael Schuerlein – and you may know me best from my Twitter @islesblogger and my blog, www.islesblogger.com.

For those of you that may not know me, I have been blogging about the NHL and the New York Islanders since 2007. I was one of the founding members of the Islanders Blog Box and have experienced a fair share amount of stuff over the years.

I got into writing because of my love for automobiles believe it or not. I was a active member of a Ford Truck Enthusiast site, became a moderator and eventually a webmaster because I knew web design. The got purchased by a magazine, and I started writing because they asked me to cover the SEMA Show in Las Vegas my first year attending. What started as a 1000 word blurb, turned into the main feature of the magazine that month, and the rest was history. I wrote quite a bit for the magazine over the years before it ended sometime in 2009.

Fast forward a bit, I got involved with an automotive TV show that was a spin off of the magazine – which started as a Youtube Channel by my fiend Chris Duke. That little show is now shown across various media platforms across the world, has a large following across social media and is a real driving force behind why I still write. I was the social media manager for the show for two years too, before my wife and I had our daughter and had to take a step back.

Back to the Islanders and my blog – I have written for my own site, I was the featured columnist for The Bleacher Report for some time, I have collaborated with Lighthouse Hockey, Pucks on Broadway, Hockeybuzz, ESPN, Yahoo and even NHL.com. I’ve been on Islanders TV, Newsday, News 12 – and a variety of other places across the web. It’s been a fun ride.

I have always felt the drive to do MORE and The Isles Faithful is just that. My attempt to bring something completely different. When “he who shall not be named” penned his letter and spoke about the fans as The Isles Faithful – I knew I had a name.

I plan on brining you my hot takes (ha I’m only kidding…) I plan on bringing you my unique perspective – sprinkled in with opinion and stories from across the web in a way only I can provide. I’ll even have some special guests like I have over on my blog – which may or may not include current mainstream media, bloggers and past and present players. I know that’s a big reach – but I have big plans for this podcast.

I am aiming to stick around the 30 minute mark to start, but that is always subject to change.

This is The Isles Faithful Podcast, I’m Michael Schuerlein – thanks for listening!