Episode 7: Talking Belmont and The Coliseum With Jim Baumbach 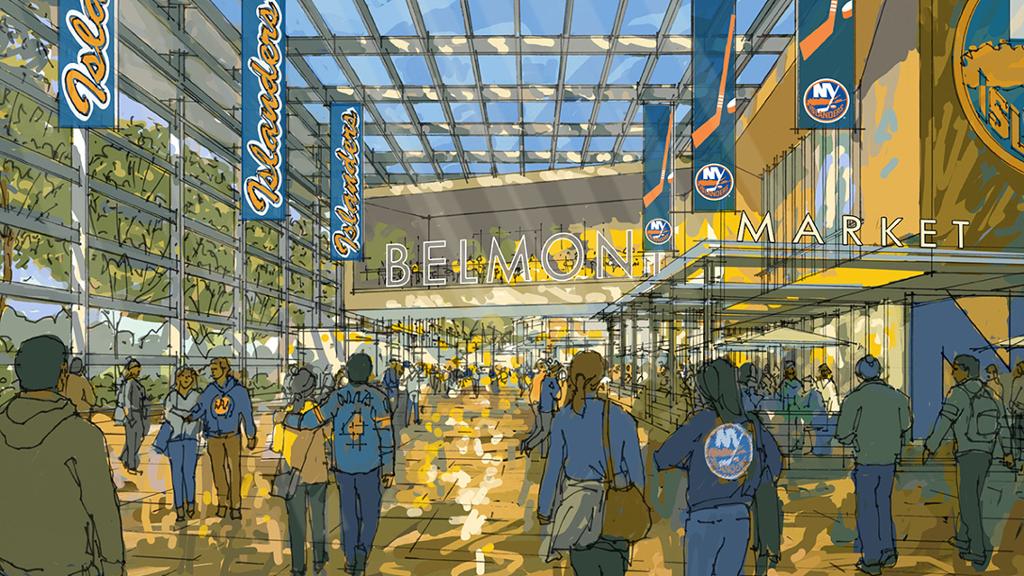 Welcome back to another episode of The Isles Faithful Podcast!

In this episode, our 7th episode already – we talk to Jim Baumbach of New York’s Newsday as he has been covering the New York Islanders arena stories since the very beginning. Jim and I actually go way back to 2007, back to my time when I covered the Islanders on a regular basis over on my blog www.islesblogger.com.

Jim goes into detail on the NEW arena set to be built in Belmont, right on the border of New York City and Long Island’s Nassau County. The difference this time is that there is state land involved. The similarities involve heaps of opposition to the project, plus the literal red tape that comes with mega projects.

We also go into Transportation, other projects around the New York Area and some of the nuances involved with the Islanders playing parts of the next three seasons at their OLD home in Uniondale at Nassau Coliseum.

This type of talk isn’t for everyone, but it’s an important on-going story that seems never-ending for the New York Islanders and Islanders fans.

Thanks as always and we’ll see you in Episode 8!