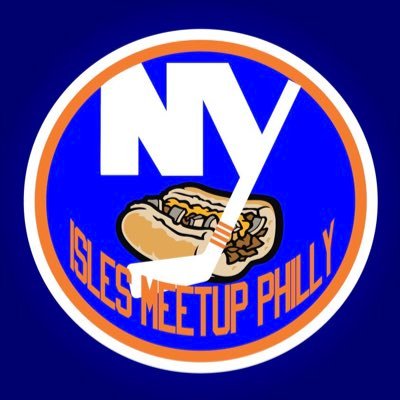 Two episodes this week! The floodgates have opened!

In this episode, I talk about some of the preseason moves the Islanders have made, roster cuts and give my opinions on everything that’s transpired so far. We speak about how players have played, the PTO given to Luca Sbisa and the controversial fourth line of Komarov, Filppula and Kuhnhackl, the defense, goaltending and how new systems can effect everything.

We also talk to Brett Kahn from @IslesMeetup_PHL and speak about the new group down there in Philly and what their plans are moving forward. Could there be another T-Shirt giveaway? Perhaps.

Also, check out the picture of Brett’s father that we spoke about during the episode:

This goes along with our on going series of Isles Meetup Groups – you can find those episodes here and here.

We also take your Twitter questions again, which proves to be a fantastic feature week after week. You guys literally blow me away with the questions, so keep it up. I really want to fire up this plan with the Discord channel as soon as possible, maybe next week sometime before the season starts.

If you stick it out to the very end of the episode, theres a special announcement that I am excited about – let me know what you think!

Thanks as always and we’ll see you in Episode 9!