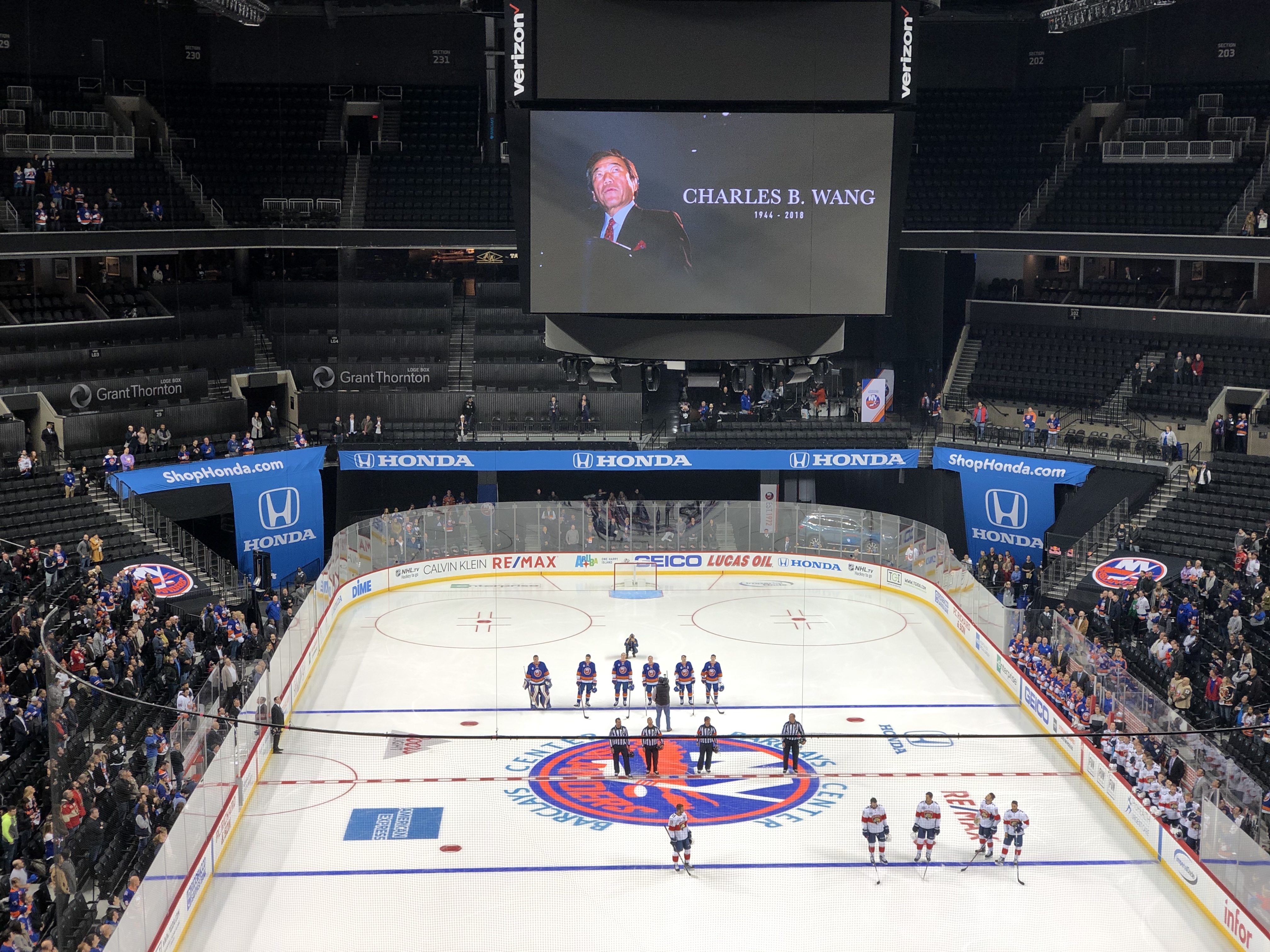 It’s been a tough week in Isles country, there’s not many ways to sugarcoat it.

It started last weekend with a tough loss to San Jose, the last of the West Coast trip. That game was a tough, physical grind that saw the real Sharks team that many thought they would be when the Islanders shut them out a week prior. It had everything, physicality, drama, fighting, ejections – the whole nine.

By the time the Islanders woke up on Sunday, they – along with everyone else learned that former Islanders owner Charles B. Wang had passed away after a battle with lung cancer, he was 74.

Somber notes from teams, officials and current and former players around the league began to trickle in, moments of silence would be had by all local teams – it was pretty special to see then impact this man had outside of the Islanders organization. By the time the Isles hosted the Panthers on Wednesday in Brooklyn, they had announced they would honor the former owners memory the rest of the season with a CBW patch on their jersey. MSG had a brilliant video montage on the Islanders telecast, the Islanders held a moment of silence prior to the game and coincidentally, I had a ticket to this game – so I got to see it first hand.

In honor of Charles B. Wang.

The Islanders will wear CBW patches for the remainder of the season. pic.twitter.com/iSxJq5aX9r

In Episode 12, we share stories of our run-ins with Charles Wang – a man that really loved his New York Islanders, fans and Long Island in general. We hear from fans on Twitter, on Reddit and from an old friend in Dee Karl (@7thwoman). It was great hearing all these stories that prove someone who’s affluent, could be an everyday Joe who wasn’t just defined by his bank account.

We offer our sincerest apologies to all of his wife, children, his extended family and friends during this difficult time. I was lucky enough to know Charles a little, and he was a true gentleman and a great owner – he will be missed.

We also talk about the two recent losses the Isles have suffered, what to expect this weekend and take a few Twitter questions regarding the roster.